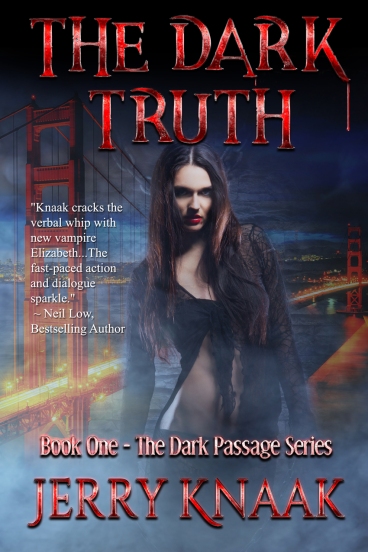 On Wednesday, Dec. 20, one month to the day after the release of my debut novel, I had the opportunity to appear on my pal Rick Tittle’s internationally syndicated Titillating Sports show in Sports Byline USA. We discussed Raiders history, my job as Raiders historian, and of course, my new novel, The Dark Truth. Rick’s show is picked up worldwide by the Armed Forces Radio network. I had to follow the Amazing Kreskin, which was no small feat.

As a former U.S. Navy sailor and Navy journalist and broadcaster on AFRTS, it was a thrill for me to talk about my profession and my endeavors with this audience. It was during my time with AFRTS in Iceland that convinced me that I had a future in sports media. Twenty years later, I have carved out a niche for myself in the industry and started a new endeavor as a novelist.

I’ve known Rick for a number of years and I am grateful for his support and this opportunity to discuss my passions with a worldwide audience.

In case you missed it, here it is for your listening pleasure. Check out my other radio appearances. Follow Rick on Twitter.

This site uses Akismet to reduce spam. Learn how your comment data is processed.