Come meet me at the Modesto, Calif., Barnes & Noble location on Saturday, March 3, starting at Noon! This is my first Barnes & Noble signing, with hopefully more to come.

Head over to my Facebook page and RSVP for the event.

My first book signing is still set for Feb. 23 at Mockingbird Books in Tracy, Calif.

I hope you can come out to one of these events, pick up a copy of The Dark Truth and talk vampire literature.

I am proud to unveil the cover for my second novel, The Dark Descent, which is due out in April from Trifecta Publishing House. This is Book Two – The Dark Passage Series. The Dark Truth has been on the market since November and is an Amazon Bestseller. The third in the series, The Dark Terror, is due out in February 2019. Click here to find out where to buy.

Without further ado, here is the cover for The Dark Descent: 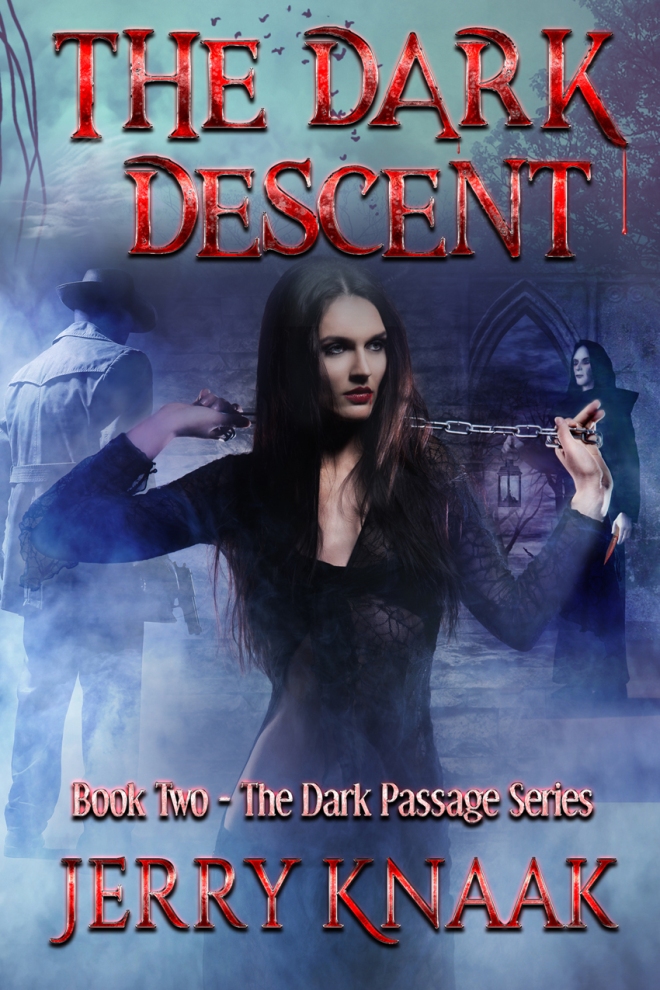 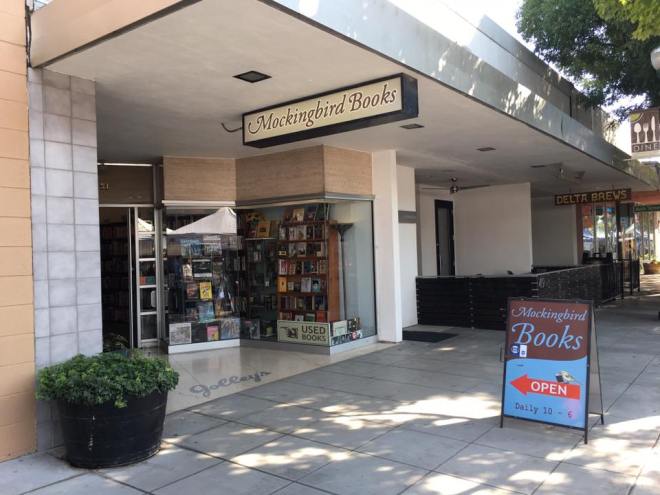 One month from today, I’ll be at Mockingbird Books in Tracy, Calif. I’d love to meet you. Come on out, enjoy a great hometown bookstore, pick up a copy of The Dark Truth, learn about the series and the vampire genre.

If you are a Northern California bookstore and you are interested in having me do a signing/reading event at your location, head over to the Contact page and drop me a line.

Becoming a published author carries a lot with it. It starts with a tiny seed of a dream, which grows into the dream itself. It doesn’t have to be an honest-to-goodness REM sleep dream. It can be a pipe dream, a daydream, a thought. Hell, King Kong came from a pipe dream. The dream eventually becomes a goal. The goal turns into a story and characters and hours and hours of typing, research, reading, Google searches (some that could land you on a government watch list), more typing, editing, emails, texts, paralyzing self-doubt, more typing, hesitation, trepidation, consternation.

That stack of vampire books you’ve collected over the years that your friends and co-workers made fun of you for finally comes in handy.

More typing. Did I mention typing?

After all that, and 59,000 words later, you write “The End” and try to figure out how to get this masterpiece you’ve spent 13 months composing published, so you can share this story with more than your wife, your editor and your friends.

You get lucky, or experience serendipity or divine providence (if you’re into that kind of thing), and get offered a contract from the first publisher you query. More typing, re-writes (6,000 more words), more editing, beta readers, cover concepts, release dates, pre-sale.

Along the way, you achieve certain milestones and new dreams form or come to the surface.

I have idolized writers my entire life – the Beats, Shelley, Poe, Stoker, King, Koontz, Lovecraft, Rice. I have been fascinated by the men and women who have been able to tell tales via the written word. I write for a living, but this is different. Books are extremely valuable to me. I can’t bring myself to throw books away. They must be donated or passed along. Books helped make me who I am, what I am.

Becoming a published author has given me a seat at a table where I’ve always wanted to sit. I’m in the company of people I admire and envy, yet to whom I now feel somewhat equal. Those new dreams start to materialize and take shape. First, write a novel; second, get it published; third, put it on sale. Ah, there’s the rub, right? Where? Online, of course. Amazon. Smashwords. iTunes. Barnes & Noble’s web site. My publisher, Trifecta Publishing House, handled all of that. Boom, done. However, bookstores are the Holy Grail to me. If you are on the shelf in a bookstore, you’ve made it. That’s rarefied air.

My publisher has a major distributor. However, in today’s day and age, you, the author, must do a fair amount of hustling. So, I have sent hundreds of postcards and e-mails, and I have personally visited several bookstores. Some clerks look at you like you have three heads. Others promise to give your information to those who handle such things.

My local bookstore, which I adore, ordered two copies and sold them before I could see The Dark Truth on the shelf. I don’t know if they have ordered any more. I have a signing scheduled there in five weeks. My local Barnes & Noble ordered four copies right in front of me. They were gone by the time I went back, if they ever got them in.

My cousin Jason is a student at State University of New York (SUNY) Geneseo in Geneseo, New York, near my hometown of Rochester. My father played college basketball at Geneseo. My friend John Tournour (also a published author), “JT The Brick” on the radio, went to SUNY Geneseo. If you have read The Dark Truth and got to the acknowledgements, you know that Jason’s constructive criticism was a big help to me in the beginning. He told me that he was a valued customer at Sundance Books in Geneseo. He said he would talk me up to the proprietor. He did. He suggested I call the store. I did. I spoke to the second in command. She said they were looking forward to the book’s release. She said they’d be happy to carry it.

Jason sent me a photo of The Dark Truth at the checkstand when he picked up the copy Sundance had ordered for him. There were none for the shelves. This was several weeks ago. Before the holidays.

My cousin tweeted a photo today. It’s a picture of two shelves at Sundance Books. The upper shelf is all Stephen King. The lower shelf is mostly Dean Koontz novels. Koontz happens to be my favorite author. Nestled between several Koontz books and a novel by Marko Kloos is The Dark Truth by Jerry Knaak.

This is the first time I have seen my book on a shelf in a bookstore. This may not be the first store to carry it or shelve it, but this is the first time I have seen it. I got chills seeing my volume on the shelf next to The Darkest Evening of the Year by Dean Koontz. It is fortuitous that my last name begins with a “K” and that my work will be placed among stories by two of the best-selling authors, let alone two of my favorite. I staged a photo of The Dark Truth with my own copies of IT and The Silent Corner just to see how it would look. It looked pretty good. But to see it on a shelf among the greats – it looks like it belonged.

Becoming a published author has given me a seat at a table where I’ve always wanted to sit. It gives me great pleasure to welcome Trifecta Publishing House label mate Samantha Heuwagen to that table. She is a new voice in science fiction and I had the pleasure of discussing her debut novel, Dawn Among the Stars, with her on my latest podcast.

Listen as we discuss her book, the science fiction genre in literature and films, feminism and much more.